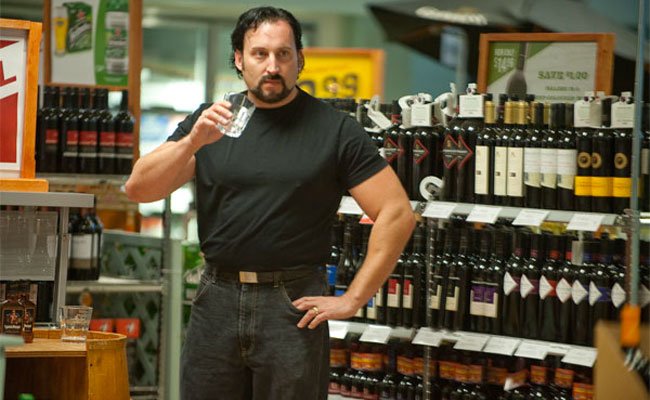 The amount of beverage consumption by Julian is downright impressive. So what does Julian drink to carry out the stuff that he is so used to? He is almost never seen without a drink across the 12 seasons that we have seen on the show. On most occasions he is drinking his favorite whiskey but the choices vary constantly.

What does Julian drink that makes the screenplay intriguing? 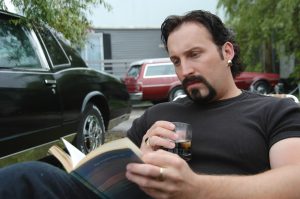 Protecting the park and gulping down cokes and rums in huge quantities is something that he does without a second thought. At the same time he solves the problems of the Trailer park residents with ease and class. Look like he found the best solution to do something with the hands without pondering much about the outcome. If you want to blame someone, put the onus of the drinking habit on the director Mike Clattenberg. He actually suggested John Paul Tremblay that occupying his hands with a drink would work good in the long run. And see where we are today!

The show runs around Julian! 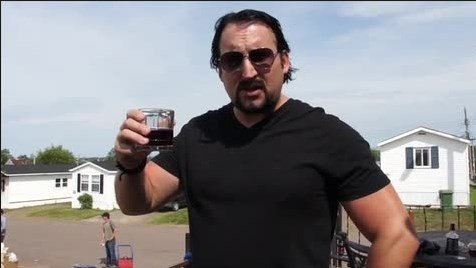 If you are asking for frank opinions, the character Julian is the pivotal element. In fact, he is the reason why the Trailer park boys are there in the first place. One spooky prediction from the fortune teller and he had the guts to invite the entire crew in order to film his life. He actually wanted to bring out his life story as a precautionary tale and hence invited the camera crew to follow him during daily activities.

All his life he moved around scamming people and getting the benefits but the end result was never good. He in fact, was living in hardships. His opinion was that people would watch his life story and end up not repeating the mistakes. He was desperate to warn others about the kind of lifestyle that brought miseries. But what happened was totally reverse. The fictional crew fell for the Sunnyvale trailer park characters and just like the viewers, they were unable to hook off the charm.

What actually resonates among the fans is the fact that we have all encountered such blokes in real life and the outcome was not as per the expectations. So in turn we hook up to the show to watch the endings that would have brought us better emotions. You find Ricky or Bubbles or Julian in everyday life. It is easy to relate with them. In other words the show is connected to the grassroots realities which cling on to our emotions. No wonder the Trailer Park boys have been around for 20 years now.

Even the fan following for the animated series which looked like the 13th installment was immense. The cartoon Julian is also carrying a drink in hand. Some traits just do not go away. But still, we are eager for the new season in live format.